A new report showed that the cryptocurrency “Bitcoin” became for the first time less volatile and more stable than the American “Nasdaq” and “S&P 500” indices in New York, which indicates the volume of fluctuations and changes in major global markets due to the current and unprecedented economic conditions. .

The “Coin Telegraph” website, which specializes in monitoring news related to cryptocurrencies, said in a report seen by “Al Arabiya Net” that the US dollar index has risen and fallen at rates of up to 2% per day, and US stock indices rise and fall and fluctuate within high levels, which is what He recently made Bitcoin more stable than it was for the first time.

The cryptocurrency benefited from the latest US economic data, while the dollar suffered on the contrary, with the US dollar index losing 2% in a single day for the first time in years, helping to fuel the rising risk of the asset.

Recently, Bitcoin has been characterized by low volatility and a narrow trading range, which helped it beat assets including stocks for the first time ever.

Tyler Winklevoss, co-founder of trading platform Gemini, said he believes cryptocurrency markets will continue to serve as a leading indicator of the market’s path this year, as well as in 2021, according to Coin Telegraph.

Economic analyst David Boyle said in a report issued by (ARK) that “relative volatility in the price of Bitcoin decreased not only against stocks, but also against major currency pairs. Bitcoin is relatively stable.

“Bitcoin’s 30-day volatility is roughly equivalent to that of the pound and the euro for the first time since October 2016. Although the Fed’s tightening could continue to fluctuate, the strength of bitcoin relative to foreign currencies is an encouraging sign,” he added. 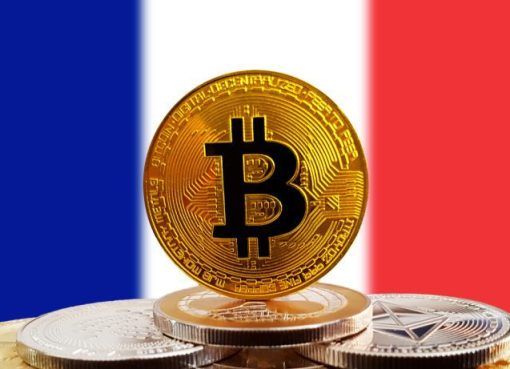 What Are The Best Digital Currencies To Trade