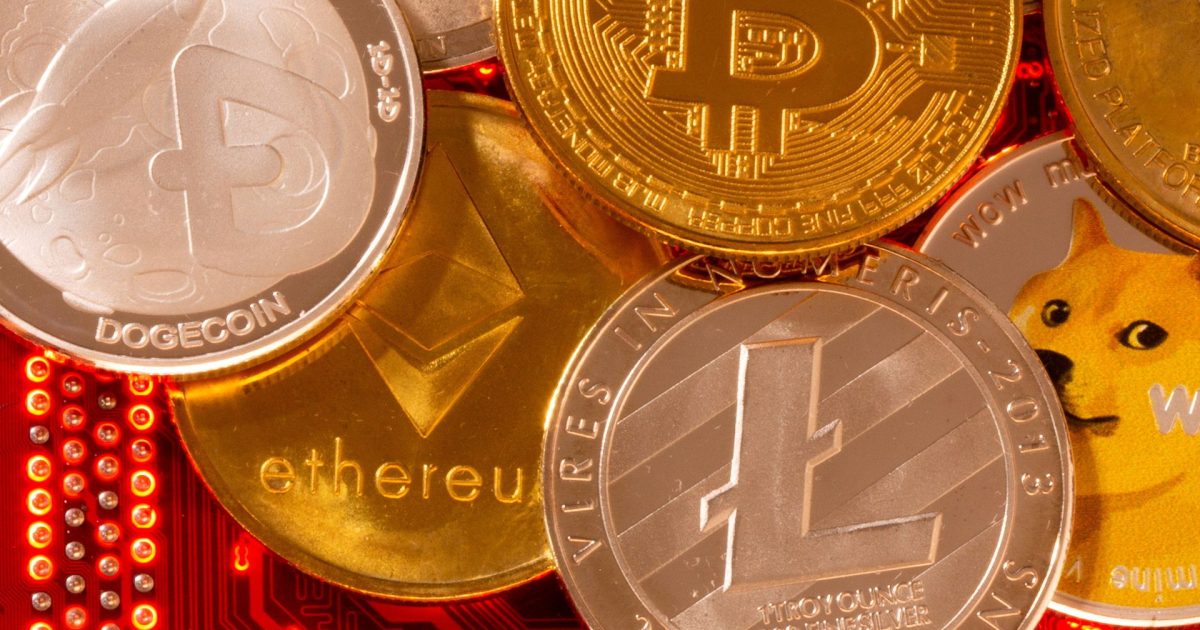 US Treasury Secretary Janet Yellen stressed during a press release on Wednesday, following the collapse of the FTX crypto exchange last week, that the recent crash demonstrated the need for more effective oversight of the cryptocurrency markets.

Yellen added that the reports issued by the Treasury Department in response to the executive order issued by US President Joe Biden last September regarding digital currencies identified several risk factors in the markets, and that if these reports had shifted control policies, this collapse could have been prevented.

The American official explained that the most prominent risks that were identified in the reports were the mixing of customer assets, lack of transparency and conflict of interests, which contributed to increasing pressures in the digital currency market.

Earlier, news reports said that the FTX platform, which is one of the largest cryptocurrency trading platforms in the world, has applied to the US authorities for bankruptcy protection, according to the platform’s official account on Twitter. 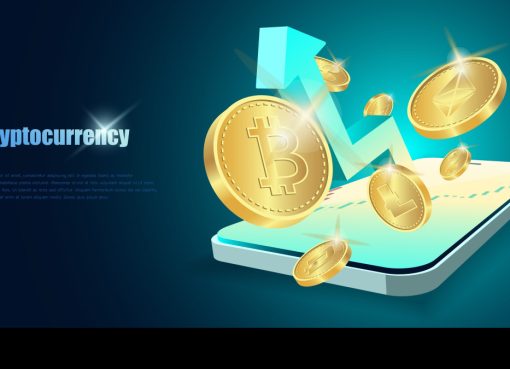 The Most Successful Cryptocurrency Trading Strategies